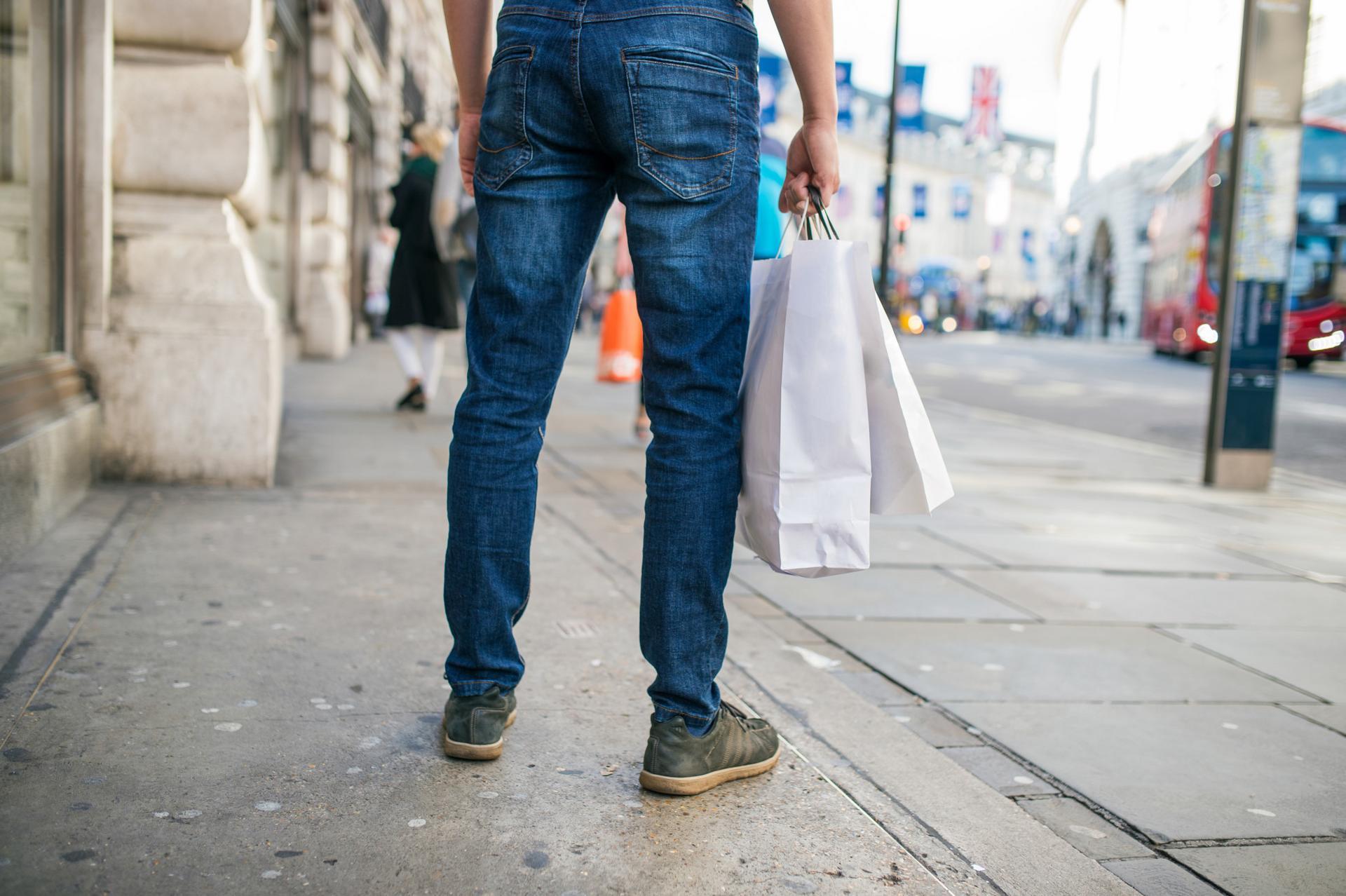 The new provisions on discounts will enter into force on 28 May and, from that date, consumers will have to be informed, in addition to the discount or offer price of the goods, of the lowest price at which the goods have been sold to consumers in the 30 days preceding the campaign. This requirement does not apply to perishable foods or discounts targeted at a limited number of consumers, such as loyalty programme offers.

The update of the Consumer Protection Act on price reduction announcements is related to the implementation of the so-called Omnibus Directive. According to government proposal 14/2022, when goods are traded, the lowest price at which goods have been marketed during the 30 days preceding the price reduction must also be reported. Exceptions to this can only be made in very specific situations.

Since the directive left what is meant by the lowest price open to interpretation, the Finnish Commerce Federation has stressed during the drafting of national legislation that it would be sensible to indicate the lowest so-called normal price.

“This would inform the consumer better about the price development of the goods than the lowest price at which the goods have been sold during the previous offer campaign or sale, if such sales have occurred during the last 30 days”, notes Ilari Kallio, Chief Policy Adviser at the Finnish Commerce Federation.

According to Kallio, the proposal assumes, however, that the lowest price announced also covers the discount price.

“One can legitimately ask how the consumer benefits from, for example, information about the sale price during a Black Friday campaign when the Christmas sales start,” Kallio ponders.

Similarly, the Finnish Commerce Federation has pointed out that announcing the lowest sales price per product causes unreasonable additional work when the discounts concern an entire product group or a range of shops or online stores and not individual products. Even though there was national support for such an interpretation, the Commission considered it contrary to the directive.

Companies must therefore be prepared to clearly indicate the lowest price charged within the past 30 days in “everything at half price” type campaigns, for example on a price tag, on a table in the immediate vicinity of the goods, or in an online store listing. This work seems unreasonable, especially if the selection includes hundreds or thousands of items. A minor relief is that for campaigns of up to 60 days, there is no need to update the information about the lowest previous price in the middle of the campaign, even if the discount is increased.

According to Kallio, it is positive for food sellers that Finland decided to make use of the Member State option included in the directive and to exclude perishable foods from the obligation. Food products that remain available for sale for less than thirty days are regarded as perishable.

“As the report states, perishable foods are often sold before the expiration date or best before date with a discount to minimise food waste, and no additional administrative burden was considered reasonable—the opposite could lead to an increase in food waste”,  says Kallio.

”Unfortunately, most dried and canned products are excluded from the exemption, and it is somewhat uncertain if the exemption can be applied to other products that become quickly unfit for sale, such as cut flowers”, he adds.

What to do with loyalty benefits and package offers?

Questions have also been raised about loyalty benefits. According to the report, the obligation to indicate the lowest price does not apply to loyalty discounts or discount codes given to a particular consumer or group of consumers.

“What is crucial is the targeting of discounts. For example, if a discount code on the front page of an online store or a coupon on the counter of a brick-and-mortar shop is publicly available, the lowest previous price must be stated.”

There are specific challenges related to various package offers, where the discount price or percentage is calculated based on the number of products purchased or the total amount of the purchase. It is still somewhat unclear whether the lowest price for each item needs to be indicated. An even trickier issue is how to calculate the price of a single product in a package offer, which may have to be announced in connection with other promotions in the next 30 days.

The provisions of the Omnibus Directive must be applied from 28 May 2022 onwards.

Although part of the directive has already been transposed, the rules on the indication of prices, among other things, were delayed. The processing of the government proposal has begun in Parliament, but it is unlikely that it will be ready before the end of April.

“It is very regrettable that companies once again have only a few weeks to prepare for new obligations instead of the six months guaranteed by the directive”, says Kallio.

This website uses cookies to improve your experience while you navigate through the website. Out of these, the cookies that are categorized as necessary are stored on your browser as they are essential for the working of basic functionalities of the website. We also use third-party cookies that help us analyze and understand how you use this website. These cookies will be stored in your browser only with your consent. You also have the option to opt-out of these cookies. But opting out of some of these cookies may affect your browsing experience.
SAVE & ACCEPT
Powered by